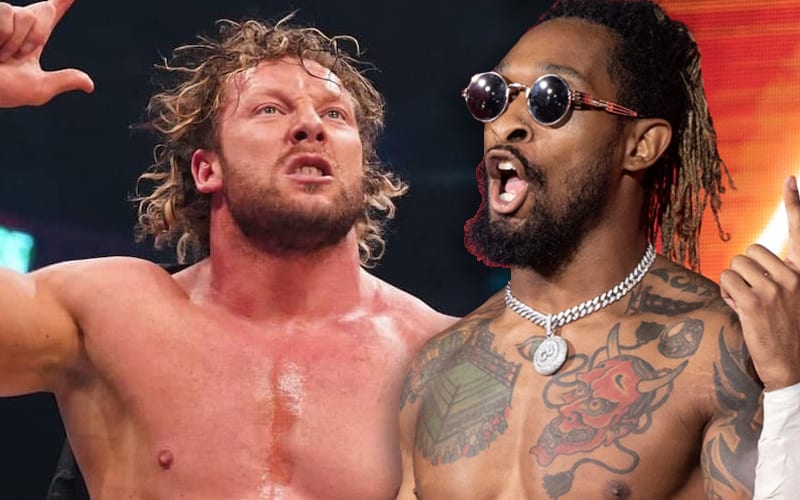 AEW and Impact Wrestling currently have a partnership and that will see Kenny Omega competing at Hard To Kill. There are other people on the Impact Wrestling roster who would also love to face The Cleaner.

We previously reported that Chris Bey said he would love to represent Impact Wrestling in AEW. Kenny Omega saw this, and he had to comment.

Omega didn’t outright reject the idea of facing Chris Bey, but he did express that he’s not sure Bey would be able to follow through with the match without having some personal issues.

Let’s hope I don’t have explosive diarrhea that day

AEW and Impact Wrestling’s partnership has a lot of potential. It really all depends on what Tony Khan and the higher-ups at Impact Wrestling can work out. He is being very generous in letting AEW World Champion Kenny Omega compete for another company. Hopefully, if Chris Bey gets a chance to wrestle Kenny Omega he won’t experience any bathroom emergencies.