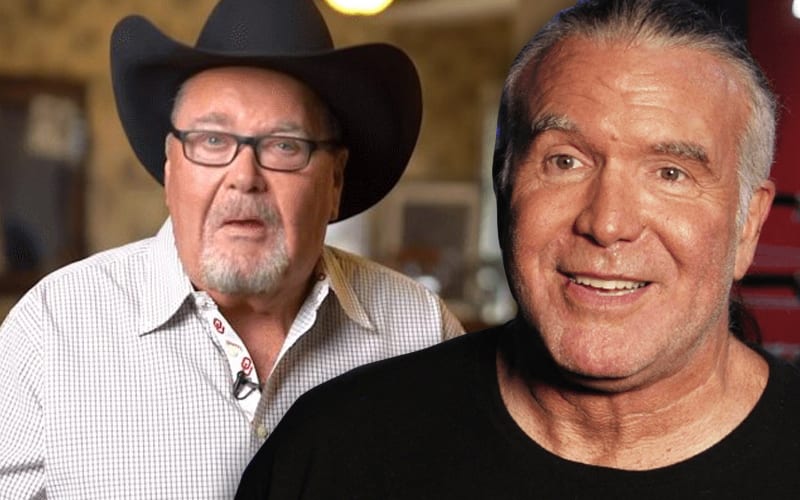 Scott Hall is a WWE Hall of Famer and he could offer a lot of ideas if given the opportunity. His mind for the business has not been ignored, but he had issues keeping him from reaching his true potential.

During Grilling JR, Jim Ross said that he thinks that Scott Hall’s mind for the pro wrestling could be beneficial for the creative team. The issues came with Hall’s ever-present issues with drugs and alcohol.

“Scott’s personal demons are the only negative on his checklist. He had a great mind and still does. Very astute in the machinations of producing and joining a wrestling character, angle, or storyline, and he could work very well. He’s big and could work with any talents. He could be a big heel or a big babyface. The only thing that held Scott back was reliability.”

“He was such a prisoner to the drugs and the booze that he had a hard time getting past that element. That became his identity at certain points of his career, which was totally unfortunate. He was a hell of a hand in the ring, really good and he had a great mind.”

“I’m surprised somebody hasn’t nabbed him up in a creative capacity because I think he’s that good. It wouldn’t have surprised me under better circumstances that Scott was a world champion. He had the skills, he had the look, and he had the aptitude. He just had those demons nipping at his heels that seemingly never did go away.”

Scott Hall recently made headlines when a virtual meet and greet had to be cancelled because he showed up intoxicated. Hopefully, he can figure out his issues, because he has gone through periods of sobriety in the past.

Perhaps if Hall focused his attention on a role within the pro wrestling business it could give him a needed distraction to get back on the right path. Jim Ross might throw in his vote for Scott Hall in a creative capacity.