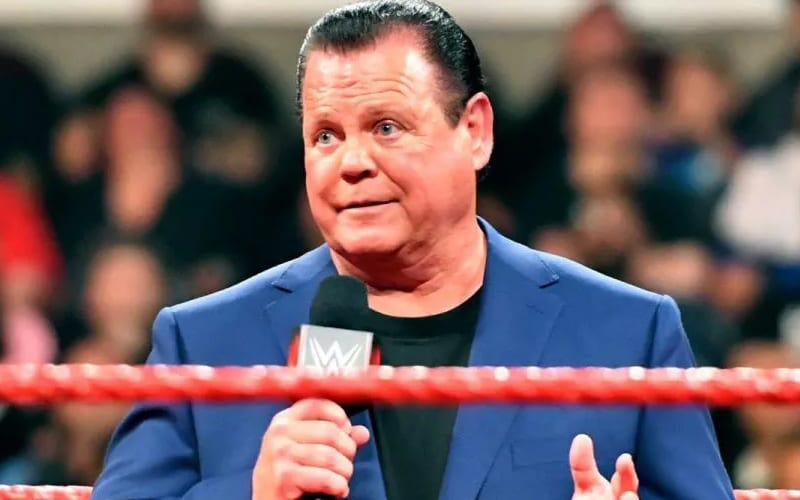 The pro wrestling world is seeing some contracts run up as we enter a new year. WWE Hall of Famer Jerry “The King” Lawler’s WWE deal is set to expire next week.

Unless WWE and Lawler have been able to ink a new deal, his contract is up on January 10th. We have not heard anything about WWE signing a new contract with The King.

In a 2019 episode of Dinner With The King, Lawler made it clear when his contract is up.

“My contract is up every year on January 10. On the 8th, I hadn’t heard a word. I sent a text to Kevin Dunn and said, ‘My contract is up the day after tomorrow. I just want to know where we stood.’ The very next day, I got a new contract in the mail. Not only one year, but a two-year deal. With a raise!”

The 71-year-old is still wrestling on the indies, but not for WWE. The company won’t sign off on having him work any matches since he went into cardiac arrest while at ringside after a match.

This might lead to some very interesting developments down the line, especially if AEW has any interest in reuniting Jerry Lawler and Jim Ross in any capacity.

We will have to see what happens next in this situation. WWE and Jerry Lawler could part ways unless a new deal is reached.