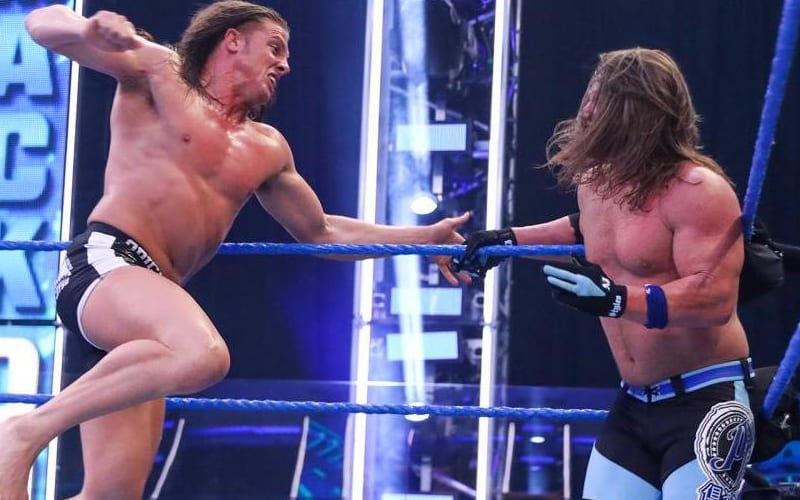 Matt Riddle’s first match on the WWE main roster saw him defeat AJ Styles. That was a non-title match while Styles was IC Champion, but it was still a great way for the Original Bro to start things off.

While speaking to ITN Wrestling, AJ Styles was asked about Matt Riddle. He praised Riddle by calling him someone to watch in the future. He sees big things in Matt Riddle, and he hasn’t even fully blossomed yet.

“Matt Riddle is definitely got… that is coming up. Riddle as we call him now. He’s definitely a talent that you need to watch in the future. He’s gonna be a huge star. Keith Lee is another one of those guys who’s just super powerful and can do things that a big man shouldn’t be able to do. Number three, that’s a tough one. who was the number three guy? It makes me wonder if it’s a guy that could be at NXT or is not yet blossomed yet and shown his true potential. I’m not sure what that is. so the number three, we’re gonna give a question mark.”

Matt Riddle and AJ Styles could find each other again eventually. Styles seems open to the idea of facing Riddle once again. We’ll have to see if 2021 brings those two back together, but the story is possibly far from over between those two.