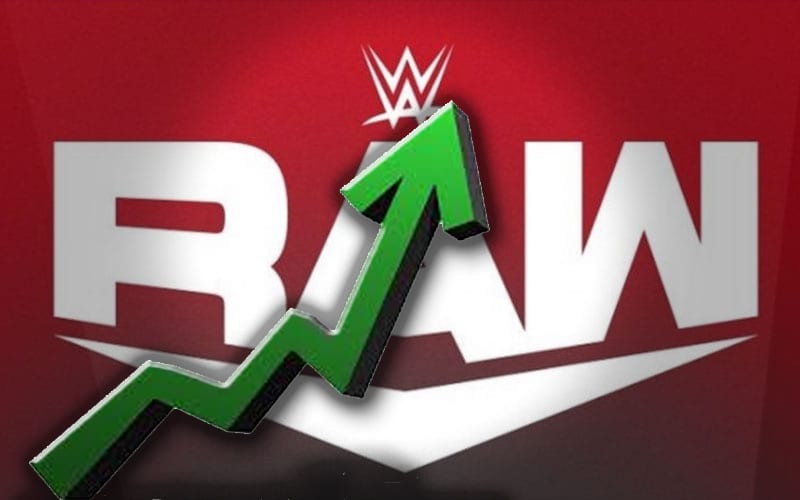 This week’s WWE Raw included a #1 contender match, and they continued Randy Orton’s fiery feud with Alexa Bliss and Bray Wyatt. How did the viewership turn out?

Showbuzz Daily reports that WWE Monday Night Raw brought an overnight three-hour overnight average of 1.769 million viewers. This is up from the previous week’s number.

Last week’s episode dew 1.691 million viewers. This was a rise from the previous week’s terrible viewership number. The week prior drew a record low with 1.52 million viewers.