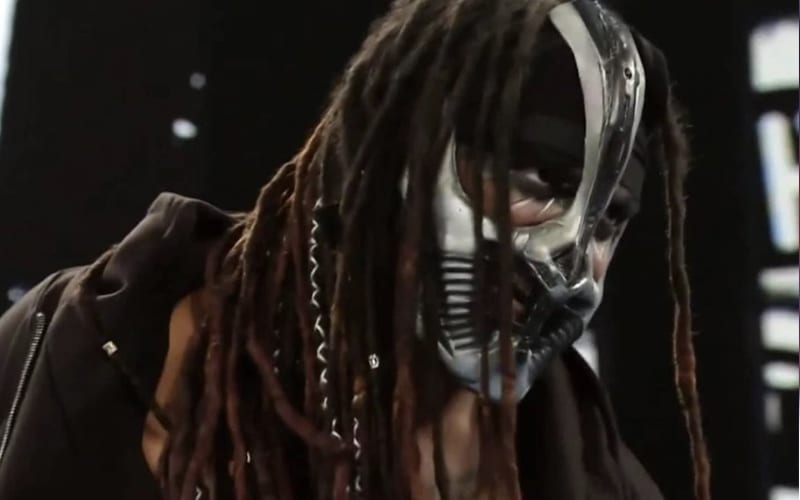 WWE has introduced many special titles throughout the company’s history, Mace has his own idea for one he would introduce.

Mace of Retribution opened up his Twitter for a Q&A, and he received plenty of questions. One fan asked Mace if he sees championship gold in his future. His responses was yes, but he sees a much different title for himself.

A lion fighting a bear on a title belt does sound great. Maybe someday the Ultimate Badass Championship will become a reality. Until that day happens, Mace will continue carrying on Retribution’s message of absolute chaos.