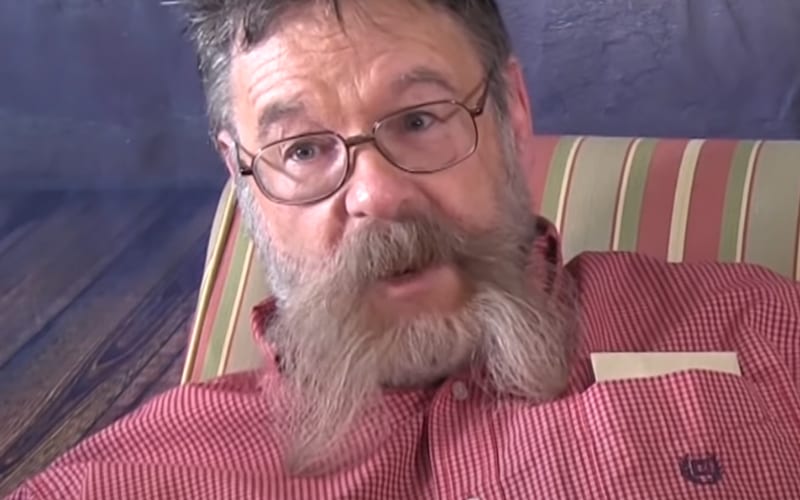 On Christmas Day, 2020 a bomb went off in Downtown Nashville. The blast injured eight people and damaged dozens of buildings. One man, the person believed to be responsible for the blast, Anthony Quinn Warner perished. Dutch Mantel said that he believes the target wasn’t the AT&T building as first believed.

The FBI just released a new finding in the Nashville bombing case that the bomber was not targeting the AT&T building. He was aiming for the old TNA offices a couple of blocks away.

Our thoughts are with everyone involved in this situation, and we also commend the brave individuals who heroically made sure that the blast area was evacuated.