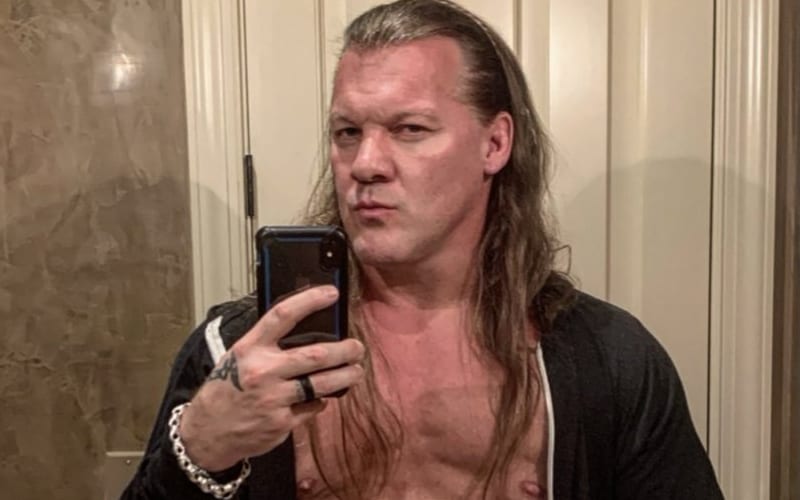 Chris Jericho was body shamed last week during AEW Dynamite. He’s not going to have that kind of talk on his timeline.

Click here for our complete coverage of the body shaming that was going on after AEW Dynamite last week.

Chris Jericho heard enough of NBA fans calling out his “dad bod.” He has kids, but he’s also still Le Champion. While posing for a mirror selfie, Jericho looked ripped. The caption he used was a direct shot at the NBA fans who called him fat.

AEW Dynamite was on after the NBA game last week. They had an amazing lead-in, but some of those fans were seeing Jericho for the first time in years. He looks a bit different now, but he’s still the Million Viewer Man.