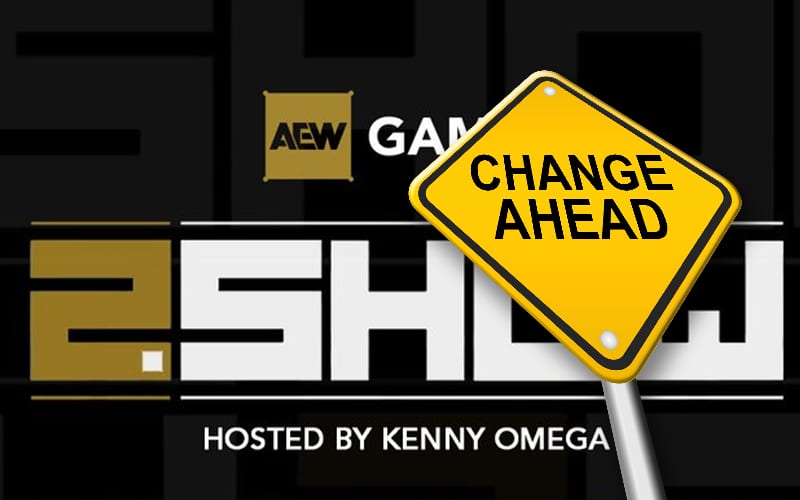 AEW experienced a huge tragedy when Brodie Lee passed away. His memory will be celebrated this week on AEW Dynamite in a show booked in a tribute to him. The company is also changing up more plans.

The 2.Show hosted by Kenny Omega was set to debut on the AEW Games YouTube Channel this week following Dynamite. That was when the show was slated to follow New Year’s Smash’s first night.

AEW Games made the announcement today that after careful consideration, the 2.Show debut will be pushed back a week.

With careful consideration, we have made the decision to push the http://2.Show to next Wednesday, January 6th following AEW Dynamite. #AEWGames

Brodie Lee’s death sent shockwaves throughout the entire pro wrestling world. He was a friend for so many and stories about the man behind his grizzly demeanor are flooding the Internet Wrestling Community. He will be missed forever, and it makes total sense that AEW Games push back the 2.Show debut. Wednesday should be all about Brodie.