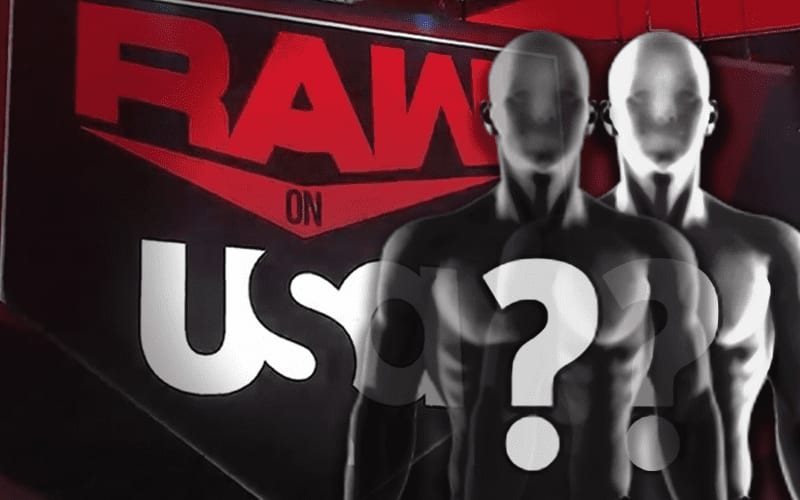 WWE RAW is tonight on the USA Network, and the company already announced a couple of matches for tonight’s show. What else should we expect?

According to Fightful Select, There are plans for the Hardy Bros and New Day to take on the Hurt Business tonight on Raw. This will be a big 8-man addition to tonight’s show.

They will also reported announce more names for Legends Night this week. Legends Night will take place on January 4th, the first RAW of 2021.

We’ll have to see what WWE has planned for tonight. We will have complete coverage right here at Ringside News.