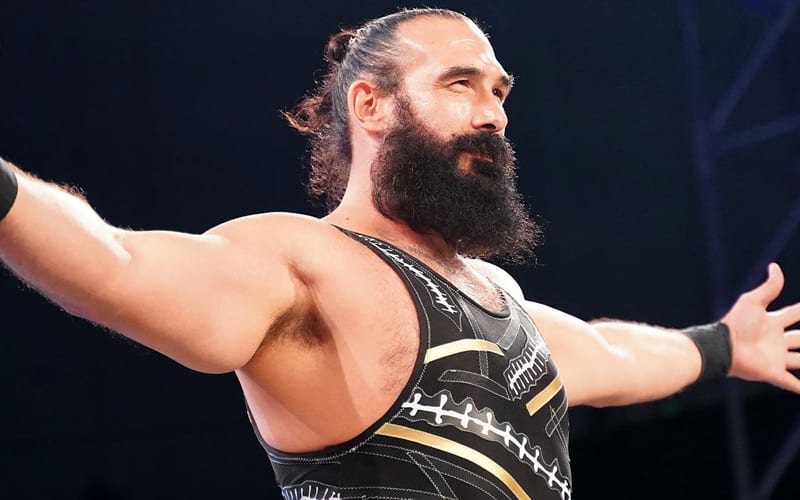 AEW had a big show planned for this week, but they are scrapping a large part of it. Brodie Lee’s passing affected the company in a big way, and they are set to pay tribute to him.

Tony Khan revealed over social media that AEW is going to remember Brodie Lee this week on AEW Dynamite. They will present tributes with the intention of honoring him. This will include a special card of matches.

This Wednesday on #AEWDynamite, we’ll celebrate the life of Jon Huber (Mr. Brodie Lee) with a show including tributes and a special card of matches dedicated to The Exalted One. This night is intended to honor Jon, but also this is for Amanda, and their sons Brodie (-1) & Nolan.

We’ll have to see how many of the planning Holiday Bash matches take place this week. Brodie Lee’s passing was a huge blow to take and it sent shockwaves throughout the entire pro wrestling world. It is totally understandable that AEW is making this decision. Hopefully, they will be able to produce something special in memory of Mr. Brodie Lee.