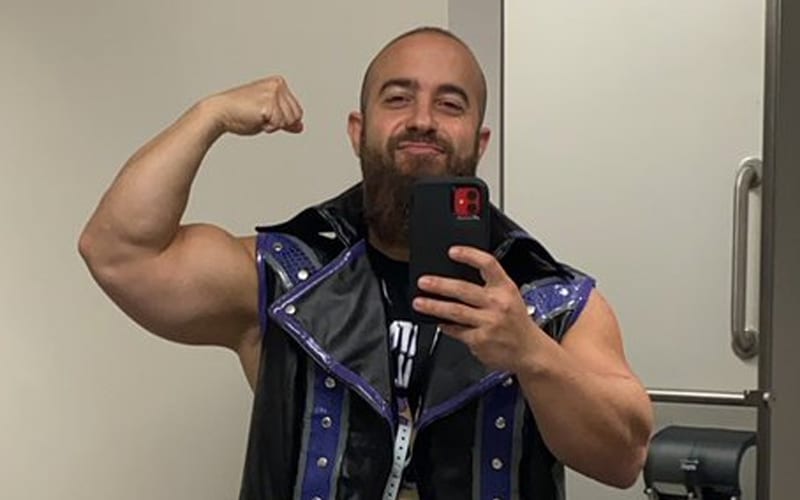 John Silver, who is a member of The Dark Order, used to work under Brodie Lee. He recently took to Twitter and shared a story about Lee, showing just how generous Lee really was.

Silver revealed that Brodie Lee gifted him a ring jacket in order to make The Dark Order member look more of a star in AEW. Lee also gifted Silver matching gear for an idea that he had for BTE. Unfortunately, that idea never came to pass.

Silver said that the overall cost of the ring gear was worth more than $1000.

Brodie was such a good dude. He bought me the ring jacket to try to help me look like more of a star. He also bought me matching gear just for a idea he had for BTE that we never got to film. The cost was over $1000. These are the pics I sent him after I tried them on.

We will have to see if AEW plans on having a new leader for The Dark Order.