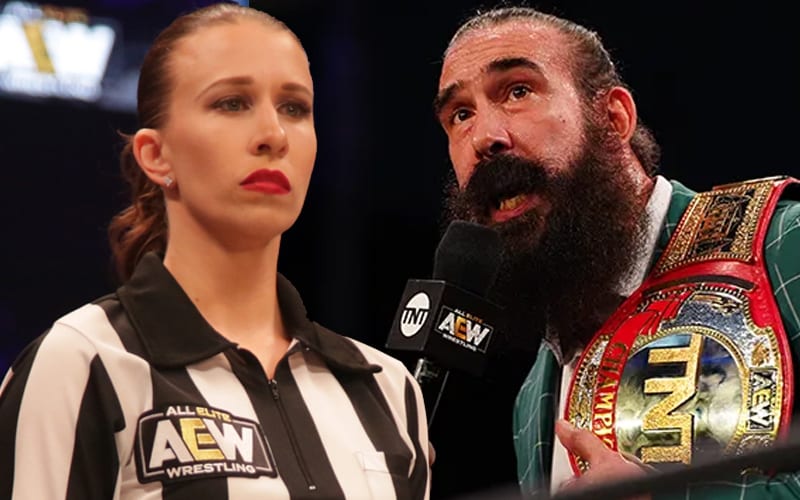 Brodie Lee was taken far too soon. He was only supposed to be off AEW television for a couple of weeks, but then his lungs started to give him issues. That resulted in a hospitalization and he died two months later.

Lee first noticed he had issues while riding his Peloton bike. He loved that bike, and the workouts it gave him. He could not finish his workout, and that was the first sign of a problem.

Aubrey Edwards knew how much Brodie Lee loved his Peloton. She tweeted out a heartfelt message saying that she can not finish a workout without crying over the loss of such an amazing man.

Fitness has always been my go-to for working through depression, and I’ve become a big proponent of Peloton this last year.

Brodie was also a Peloton guy, especially the bike.

I’m crying after every yoga session. I’m not sure what to do.

Brodie Lee is gone, but he will never be forgotten. His memory affected so many, and our hearts are also aching at Ringside News. Brodie Lee’s life was cut short, but the lasting impressions he left on everyone around him will live forever.