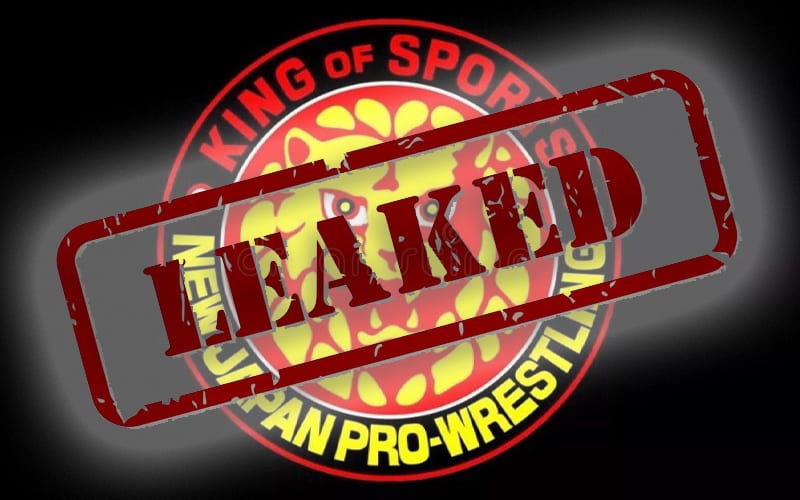 New Japan Pro Wrestling put a lot of episodes in the can for their United States series. They weren’t happy about people knowing this.

According to Fightful Select, NJPW officials were not happy about a previous report that they taped their television content in bulk. The company reportedly asked talent not to reveal anything else about the taping process.

One person involved reportedly said that they don’t understand why it is seen as such a bad thing that they pretaped things. They are taping in “huge blocks” out of necessity.

The COVID-19 pandemic has caused a lot of companies to work around things. NJPW apparently wanted people to think they were shooting every week. They were upset about people knowing that they tape in advance.