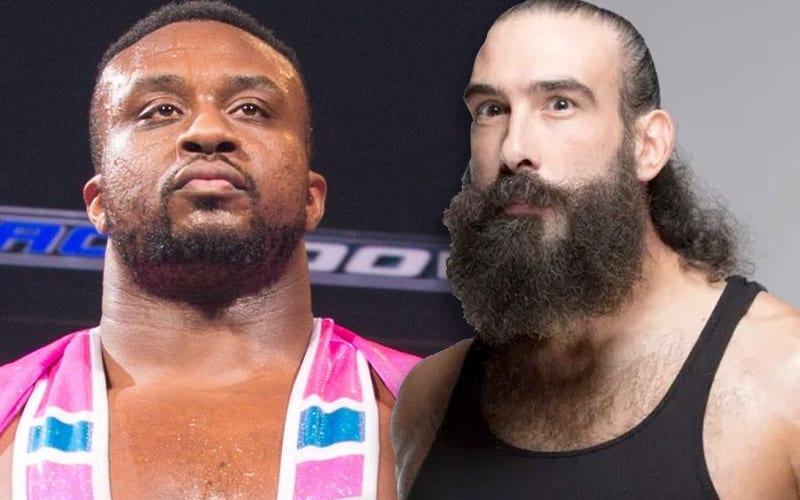 Brodie Lee passed away far too soon. His death left a huge hole in the pro wrestling world. After his passing, many are coming forward with stories about how amazing of a man he was.

Big E dropped two texts about his old friend Brodie Lee. He revealed that Lee cried with him after George Floyd’s murder. He was also extremely generous and bought Emilio Sparks podcasting equipment when he believed in his dream.

He also revealed that Brodie Lee would always say “goodbye forever” before leaving the locker room. This always made Big E roll his eyes, but at leas the got to say goodbye.

Brodie cried with me when I cried after George Floyd was killed. He & his incredible wife bought @emiliosparks new podcasting equipment because they believed in his dream. He’d text & call people he barely knew when he heard they were sick or grieving. His kindness was boundless.

Before he’d leave to hit the next town or drive home, Brodie would almost always end the conversation with a joking “goodbye, forever.” I always rolled my eyes. As godawful as this has been, I’m glad I got to say goodbye. I never had a better friend.

Brodie Lee’s kindness will not be forgotten. He was much different from the Wyatt Family member he was portrayed to be on WWE television. The man influenced so many behind the scenes, and that loss is a great one.

This is a very sad situation, not only because the world lost a great pro wrestler, but so many also lost an amazing friend.