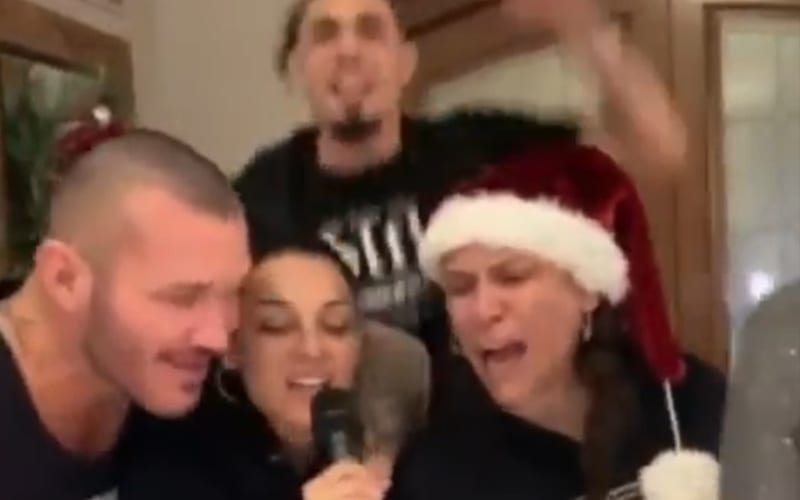 Randy Orton is the Apex Predator and is one of the coldest and most calculating Superstars in the history of WWE. However, he is quite different in real life, as fans have seen on his social media over the years.

Orton is known to not take himself seriously on social media and recently, he uploaded a video of himself singing karaoke with his family on Christmas day.

Orton took to Instagram and uploaded a video, where he was seen singing Queen’s ‘Bohemian Rhapsody’ with his wife and other members of his family. The video also included an appearance by Orton’s father, WWE Hall of Famer “Cowboy” Bob Orton, who was singing along as well.

This is most definitely not the first time Orton uploaded something that is the opposite of his WWE character and is unlikely to be the last.