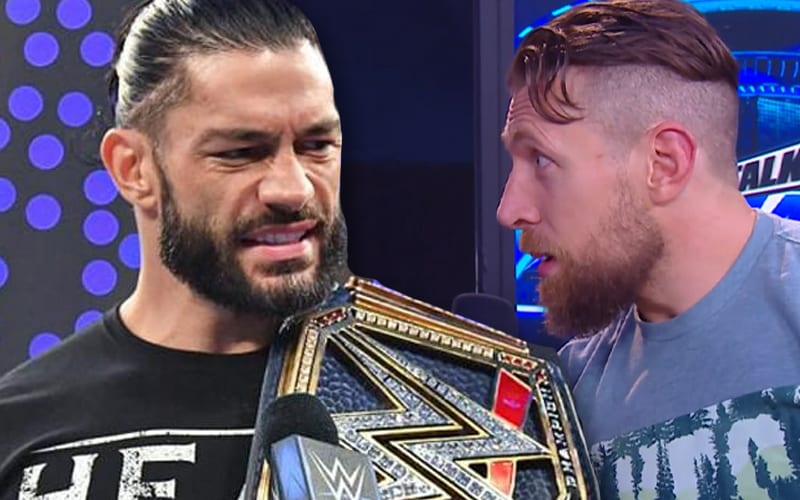 Daniel Bryan put his name into the 2021 Royal Rumble match, this was a move that surprised some fans. He was originally slated to face Roman Reigns at the Royal Rumble event with the Universal Title on the line. Bryan believes that he can beat Roman Reigns, and he made no secret of that that on Talking Smack.

Daniel Bryan used that opportunity to personally tell Paul Heyman that he plans to defeat The Tribal Chief. He was very direct and isn’t playing around anymore. It will happen according to Daniel Bryan whether Roman Reigns is still Universal Champion or not.

Daniel Bryan is focused and his target is set on Roman Reigns. It’s interesting that WWE pulled Bryan from the Universal Title match at the Royal Rumble. Daniel Bryan might have to win that match first before he gets that title opportunity.