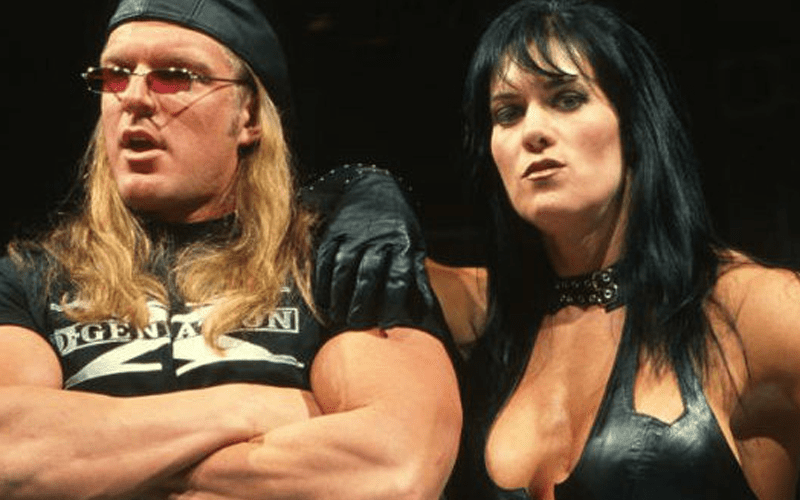 Chyna was a force to be reckoned with during her time in WWE in the late ’90s. The WWE Hall Of Famer debuted at WWE In Your House in 1996, where she was a bodyguard for Triple H and Shawn Michaels of D-Generation X.

WWE Hall Of Famer Jim Ross spoke on his Grilling JR podcast, where he revealed how Chyna made her way to WWE. He revealed that Chyna was trained by Killer Kowalski, who also trained Triple H in the past.

Ross added that it was Triple H who made a meeting between Vince McMahon and Chyna, where he recommended her to McMahon.

“She was socially involved with Triple H. She was trying to get in the wrestling business, very unique look and I think Triple H gave Vince the idea to use her. Vince, being a smart booker, was trying to acquiesce those top talents. Hunter was not yet a “top guy” but he was heading that way. It was inevitable.”

Ross noted that Chyna’s unique looks certainly set herself apart from the rest for Vince McMahon. Ross then added that Killer Kowalski’s recommendation meant far more than Triple H’s back then.