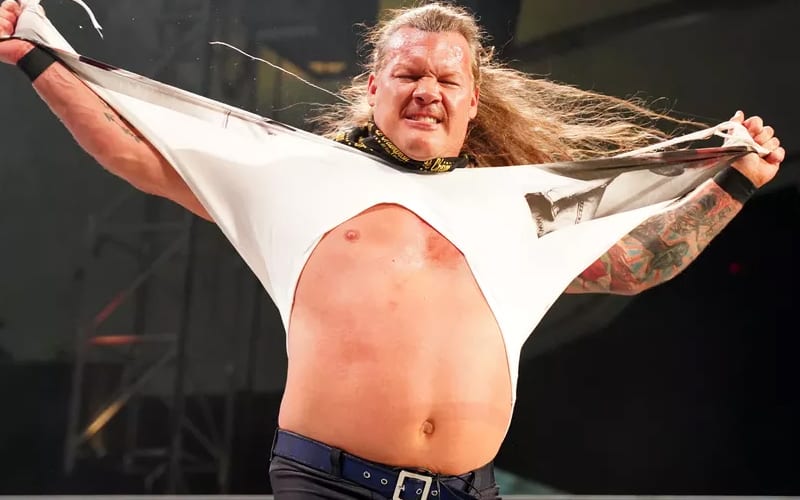 This week’s episode of AEW Dynamite aired right after the Boston Celtics vs. Milwaukee Bucks game on TNT. Quite a few NBA fans decided to tune into Dynamite and many admitted on Twitter that it was their first time watching the show.

Many fans trolled Jericho by taking snapshots of his potbelly and comparing him with Mötley Crüe’s Vince Neil, who is out of shape. Several of them made fun of Jericho’s weight, some being astonished at his current condition.

Here are some of the tweets from fans below:

Chris Jericho has yet to respond directly to any fan who made fun of him.