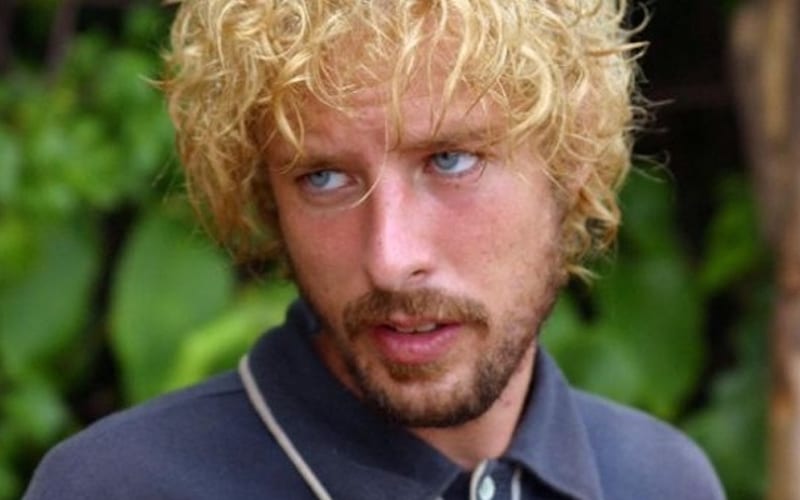 Jonny Fairplay has been arrested on larceny charges according to TMZ. He didn’t get arrested along as his mother was also charged.

Fairplay, who gained celebrity status on Survivor, was arrested in Danville Virginia along with his mother Patsy Hall. At this time, it’s unclear why Fairplay and his mother were booked on larceny charges.

Jonny Fairplay released a statement saying: “I (we) have been unjustly charged by a family member. I welcome the opportunity to vindicate myself (and my mother).”

The 46-year-old reality television star started pro wrestling in 1998 in North Carolina before he moved to Oregon and started his own promotion, New Dimension Wrestling. After he appeared on Survivor, Fairplay was signed to TNA where he appeared many times and feuded with the likes of AJ Styles. Eventually, Fairplay brought in Lex Luger to deal with Styles.

He also gained a bad reputation on Survivor as being a villain that was difficult to trust.

We will continue monitoring this story as it just broke. At this time the details are still coming in.