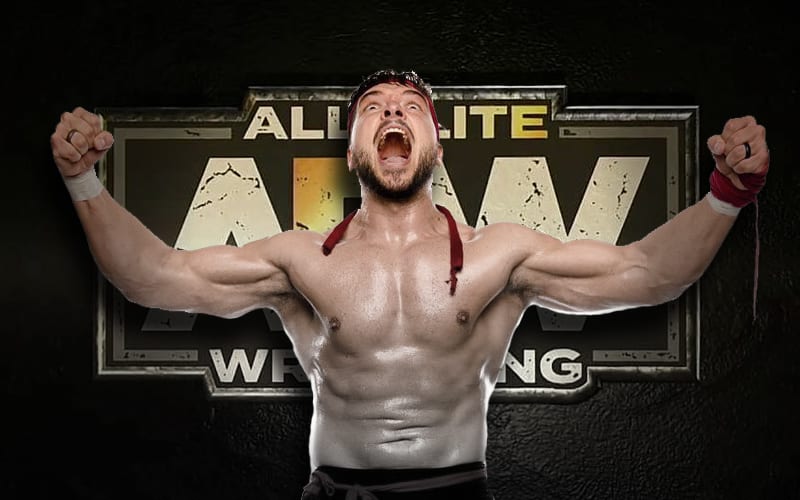 AEW and Impact Wrestling have a new partnership, and that could include a few talent exchanges. Kenny Omega is working Hard To Kill, and Ethan Page has a request of Impact Wrestling.

Ethan Page’s alter ego, Karate Man, appeared during Impact Wrestling last week. Page could be on his way out of Impact Wrestling, because his contract is up on January 1st.

Yo @IMPACTWRESTLING send @The_KarateMan to A E W

Who do you want to see take a trip from Impact Wrestling to AEW? Sound off in the comments below.