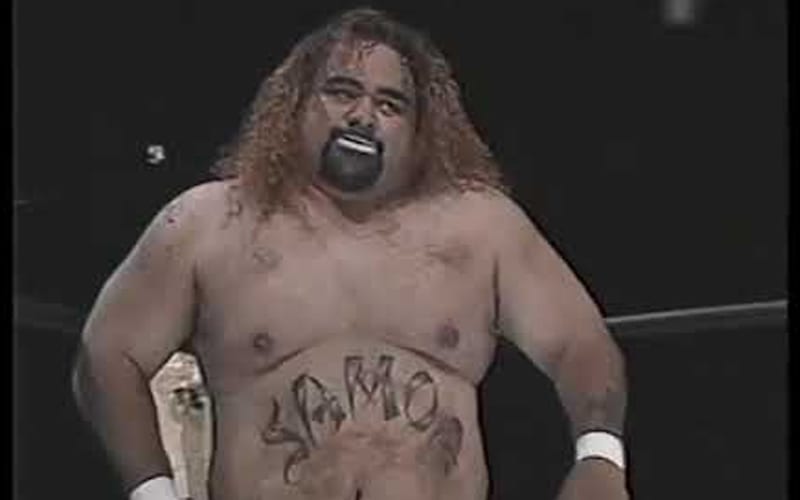 We are very sad to learn about the passing of Ben “Skulu” Masalosalo. His cause of death is not known at this time. He was 47-years-old.

The California based wrestler, who also performed as King Adamo, started his career in 2002 and, following a several-year hiatus from the ring, his final match was in 2015. He also performed around the globe during his in-ring career. Several people who worked with Skulu sent tributes after learning of his passing.

Frankie Kazarian was one of the first to break the news of Skulu’s passing. The SCU member tweeted out saying: “Very saddened by this. RIP Ben “Skulu” Masalosalo. Ben front and center in the pic bellow. I remember him standing out big his first day training. A gentle and kind soul who more than had the aptitude for pro wrestling. Enjoyed our matches together a lot. Godspeed my friend.”

Samoa Joe also sent out a tribute saying: “Saddened at the loss of Ben “Skulu” Masalosalo. My former partner was kind beyond measure and his ability to make you smile was infectious. My heart, thoughts and prayers are with his family.”

The man from Western Samoa entertained many crowds during his life. He was also noted to have been an incredibly good person outside of the squared circle. Our thoughts go out to Skulu’s family, friends, and fans during this sad time.