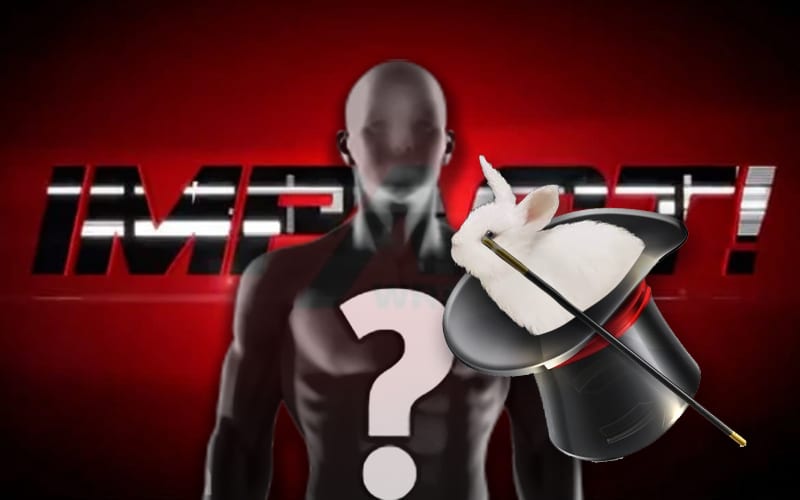 Impact Wrestling featured a very interesting segment three weeks ago as Su Yung and Susie were on the screen at the same time. They are both played by the same women, but Impact Wrestling had a way to pull off this magic trick.

According to Fightful Select, Impact Wrestling had a stand-in during the illusion. Obviously, they didn’t duplicate Su Yung. It is reported that a production assistant played the part of Susie as she stood there motionless.

For those asking who portrayed the Su Yung stand-in, we’re told that it was a stage hand that is often at the IMPACT Wrestling tapings.

Since Impact Wrestling tapes their shows with zero fans present, that gave them the opportunity to pull off this trick. They filmed the first part with Susie, and then she changed into the Su Yung attire. A stand-in was placed on the stage, and then they had the segment.

You can check out the video below to see how it all came together.