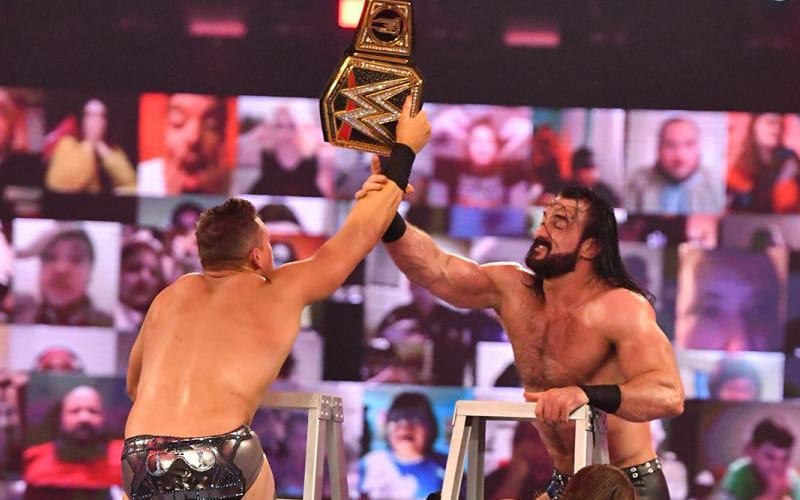 WWE TLC started with a TLC match for the WWE Championship match as AJ Styles challenged Drew McIntyre for the title. It was a very intense match as both Styles and McIntyre were determined to win. Then suddenly, The Miz came out during the match and decided to cash in his Money In The Bank Briefcase.

The match effectively became a triple threat match. However, despite The Miz’s best efforts, his cash in was not a successful one as he was put through a table and was hit with a Claymore Kick for his troubles. In the end, Drew McIntyre won the match and successfully retained his title.

It seems The Miz set an unfortunate record in WWE following his failed cash-in of the Money In The Bank Briefcase.

As revealed by WWE’s statistics, The Miz is the only WWE Superstar in the history of the company to have both a successful and unsuccessful cash-in of the Money In The Bank Briefcase.

We will have to see what is next in store for the A-Lister, now that he is no longer Mr Money In The Bank.