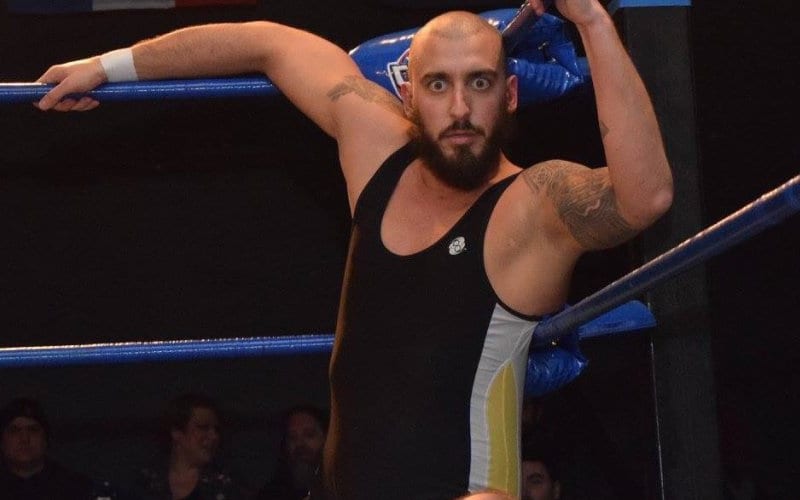 The pro wrestling world is always changing as new contracts run out leaving some stars open to go elsewhere. Sometimes those stars can ask for their release which is the case with Mance Warner.

While recently speaking with Wrestling Inc, Warner confirmed that he requested his MLW release, but that didn’t come through. This was reported by Bodyslam.net months ago. He’s still under contract, and he knows just as much as anyone about the situation.

“I’ll be there this weekend, but with all the shows being canceled, and now we don’t really know if things are shutting down again. There’s a vaccine coming out, [but] we don’t know when everything’s going to come back. So for right now, I know I got Game Changer Wrestling going on. I got a IWA Mid-South show coming up this weekend, but after that, I got no idea what’s going on.”

AEW reportedly had interest in Mance Warner, but he hasn’t been used. He has worked other indie wrestling events in recent memory such as for GCW. Mance Warner’s last match with MLW was in March. The company has taped new television content since then.