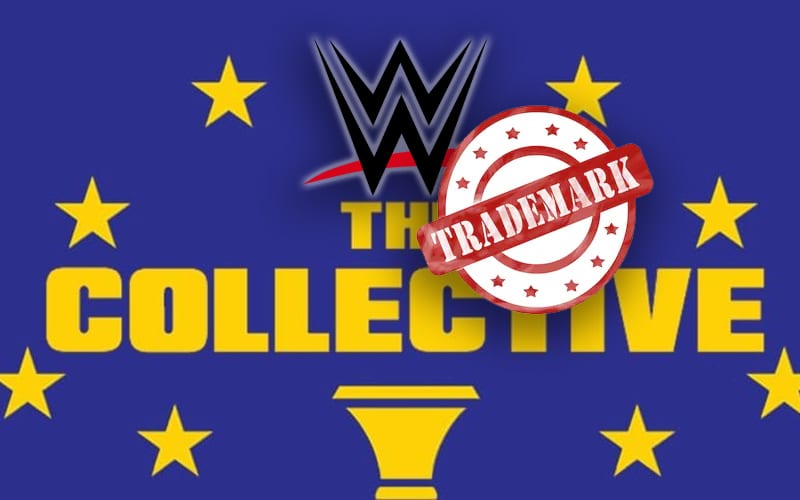 The Collective was a series of events that took place in Indianapolis in October. GCW might have a bit of trouble using that name again, because WWE locked it down with a trademark.

According to a recent trademark filing, WWE filed a new trademark for “The Collective” on December 15th. This is intended for use in the typical ways that pro wrestling trademarks are registered.

The filing lists “wrestling exhibitions and performances by a professional wrestler and entertainer rendered live and through broadcast media.” That includes television, internet, and radio broadcasts. It also covers any online news outlet seeking to provide “information in the fields of sports via an online community portal.”

It will be interesting to see how WWE wants to use The Collective name. It appears that they could lean toward utilizing the idea for a stable rather than an event. Things could get very interesting if Game Changer Wrestling wants to hold another cluster of events, because WWE might have taken their name.