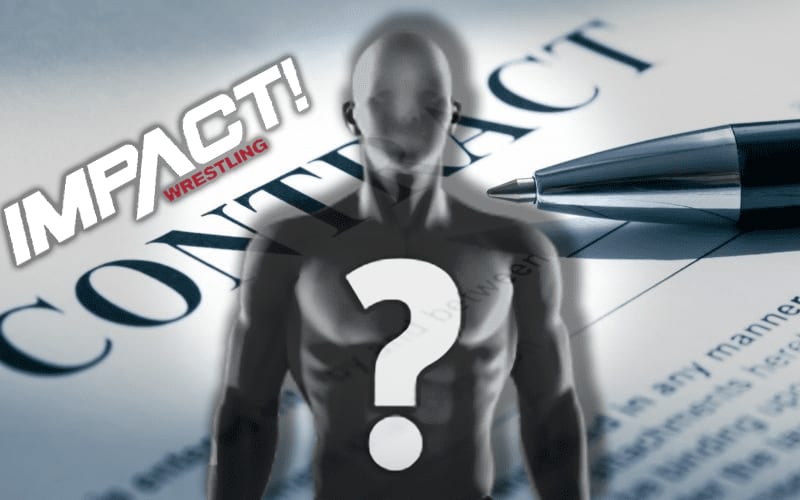 Impact Wrestling is getting a lot of attention thanks to their partnership with AEW, but they are set to lose several stars from their roster.

According to Fightful, “multiple contracts are actually up eariler than expected publicly.” It wasn’t noted exactly whose contracts are up at this time.

It was said that the company announced several re-signings months after their contracts were actually signed. It’s unknown why Impact Wrestling announced re-signings when the contracts had only, in fact, come into effect.

In early 2019, several re-signings were announced months after the contracts were actually signed and took effect. So some of the deals that look like they have a few more months on them will actually be up on January 1.

Due to Impact Wrestling releasing this confusing information, some of those stars’ contracts are actually up in a couple of weeks instead of months.

Impact Wrestling has television tapings in January and again in March. That gap in time will see some stars’ contracts run out. It will be interesting to see what the company does, and who they are actually able to re-sign.