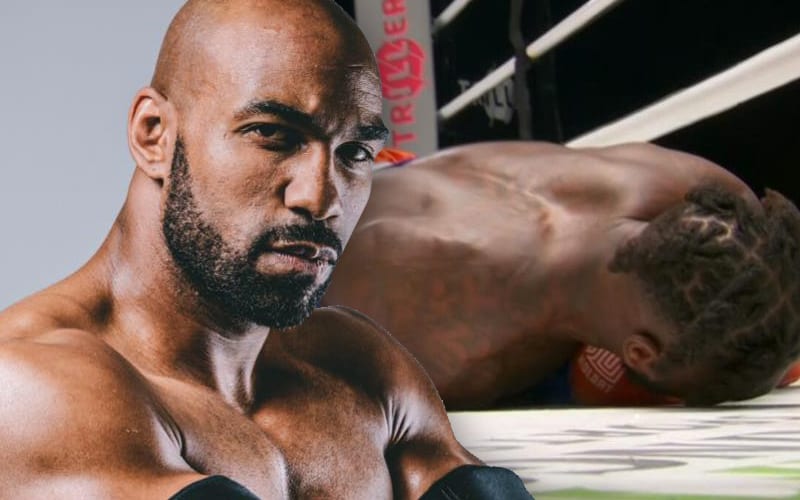 Jake Paul grabbed tons of headlines at the Mike Tyson vs Roy Jones Jr. fight. He knocked out Nate Robinson and inspired a million memes. Scorpio Sky thinks that he wouldn’t have the same fate at all.

While speaking to Bleacher Report, the SCU member talked about Jake Paul. He thinks it would be fun to fight Jake Paul. He said very confidently that things wouldn’t end the same way as they did with Nate Robinson.

“I was watching that YouTube guy who fought Nate Robinson. I wouldn’t mind fighting him. That would be fun,” said Sky. “I think it was Jake Paul. It was a viral thing that he knocked Robinson out. He wouldn’t knock me out like that, I can tell you right now.”

Jake Paul is currently chasing a fight against Conor McGregor. He’s going around and throwing projectiles at Notorious’ friends to try and stir more beef. It looks like that is going to consume Jake Paul’s time for a bit. If he wants a fight while he waits for McGregor then Scorpio Sky is up for it.