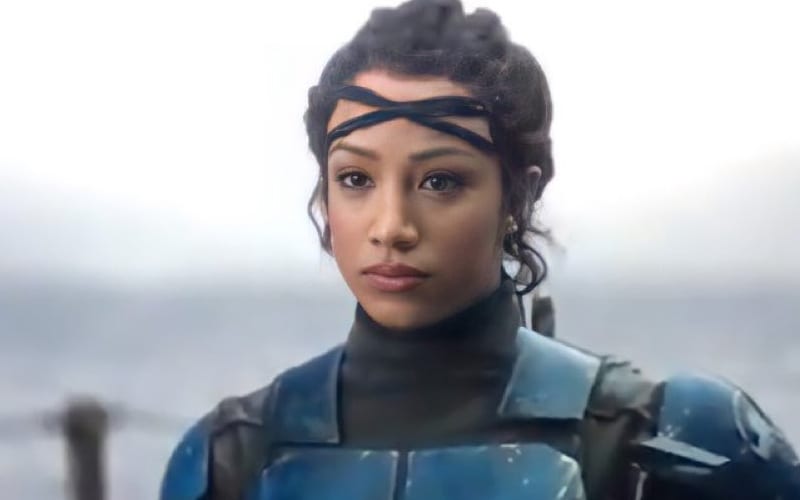 Sasha Banks lit up plenty of social media posts with her first appearance in the Mandalorian. It turns out that her time on the show wasn’t limited to just one episode.

The Boss returned for the season two finale of the highly-acclaimed Disney+ Star Wars show. She reprised her role of Koska Reeves once again.

The episode was released this morning, and we’re not providing any spoilers, but she is in the episode.

This continues the storyline set up with her first appearance as a member of the Nite Owls Clan. Banks is in a few action sequences and she even gets her hands dirty with a wrestling move in the process.

There is no word on whether Sasha Banks will be back for the next season of The Mandalorian, but it wouldn’t be a huge surprise for it to happen.