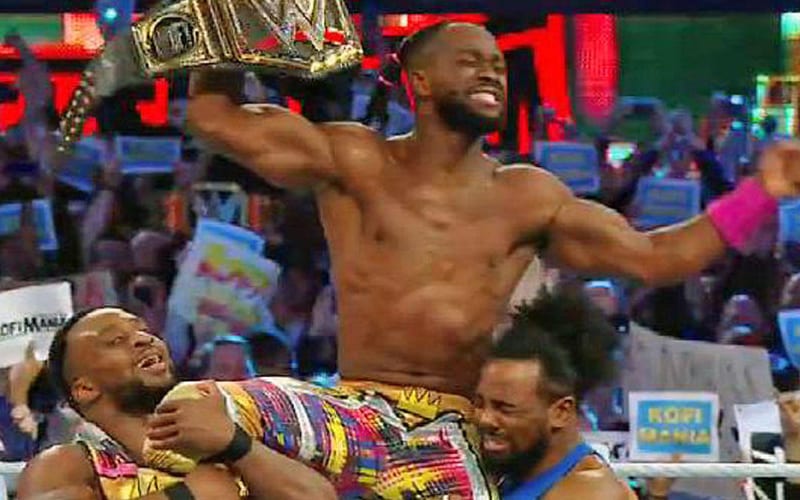 WrestleMania 35 was known for a lot of things, but many will never forget KofiMania. That wasn’t WWE’s original plan at all

Kofi Kingston won the WWE Title at WrestleMania, but that was not the original plan. Vince McMahon saw the changing in tides and he heard the incredible fan reactions in Kingston’s favor.

The ThunderDome has allowed Vince McMahon to create a bigger vacuum as they control every fan reaction. Hopefully, live fans will return soon, so they can become a voice once again. Every now and then Vince McMahon actually listens to that voice.