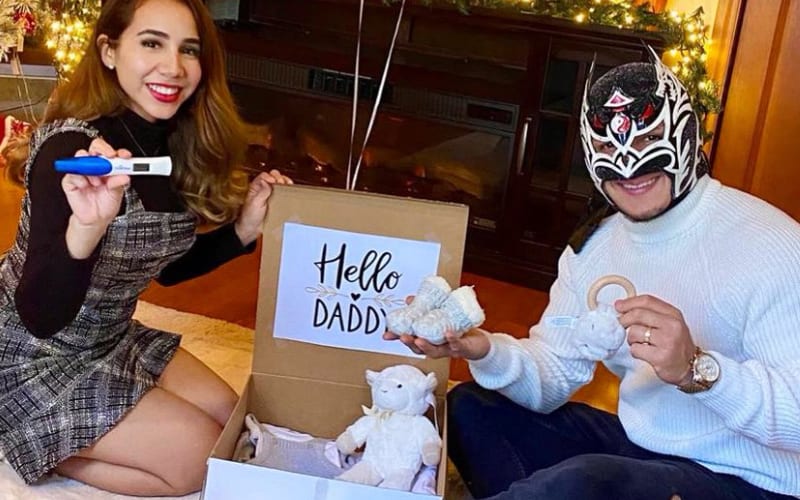 The wonders of childbirth can bring joy to any parent and it seems a Ring Of Honor star will become a parent next year.

Current ROH World Television Champion Dragon Lee took to social media and revealed that he will become a father.

The former CMLL World Lightweight Champion uploaded a picture of himself with his partner. He added the following caption: “The best news of my life, I’m going to be a dad.”

Several of his peers congratulated him on the great news. This includes ROH star Cheeseburger, AEW wrestler Rey Fenix and many more.

Lee is scheduled to defend his ROH World Television Championship against the winner of Tony Deppen vs. LSG vs. Josh Woods vs. Dak Draper. The match will take place at Final Battle 2020, which will be taking place on December 18th.