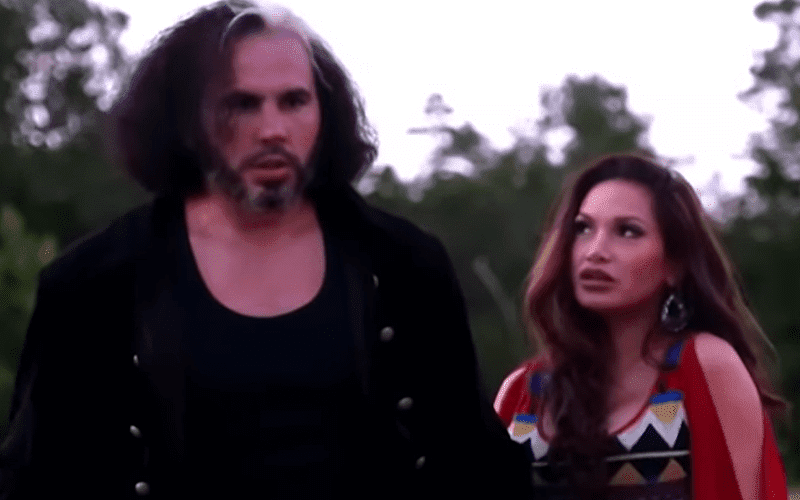 As Matt Hardy continues to take on a slightly edgier persona, it’s clear to see that he is aiming to use social media in a way to get himself more over than he already is.

Right now he’s attempting to do that by looking back on all of his former successes, with the latest being Tag Team Apocalypto from four years ago.

By this point Matt was already considered to be a bonafide star in the making with his new gimmick, and this match helped to grow that momentum even further.

Now, in All Elite Wrestling, he’s hoping to take his game to a whole new level once again.