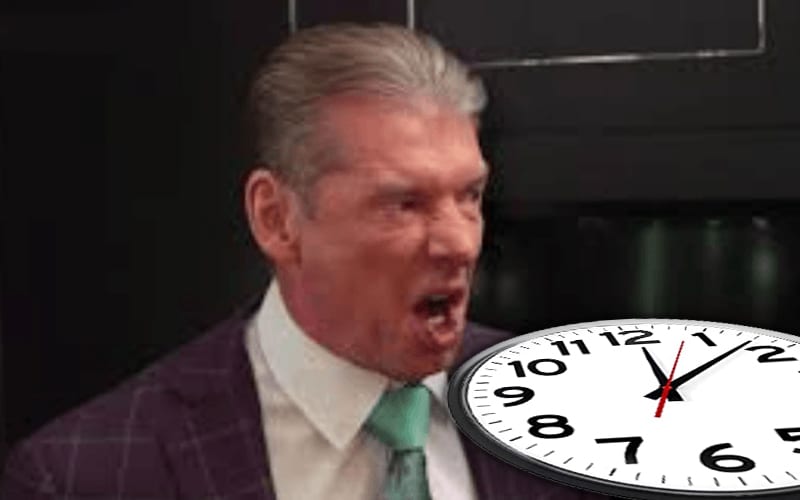 WWE Raw brought a record low audience for the longest running weekly episodic television show in history this week. They also had a problem with timing.

This week’s Raw ended abruptly. There is a reason for that, and it has to do with timing. When the clock strikes 11:00 PM EST, the USA Network is moving on, no matter what’s going on during Raw.

PW Insider reports that WWE management was not happy about segments that ran long this week. That caused them to rush the end of the show.

As you may have seen by the way Raw went off the air, the show had numerous segments run long, which management was not happy about.

Even if WWE didn’t rush the end of Raw and cut to Miz & Mrs., the show which followed Raw, it wouldn’t have helped the audience. The show still drew an abysmal viewership number this week, leaving us all to wonder what they can do to get that number up.