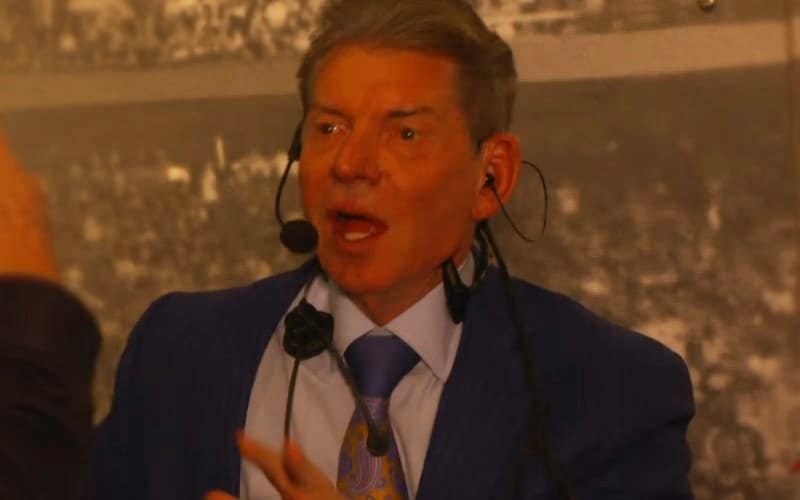 WWE Raw brought terrible viewership throughout this week, and Vince McMahon changing things around didn’t save it.

According to PW Insider, Vince McMahon was heavily involved in changing Raw throughout the day on Monday. It was reported that the show was “very much the way it was originally written,” but he still made several changes.

They changed where segments fit into the show over the course of the day. McMahon also re-wrote a lot of the dialogue that Superstars had to recite.

There was also a lot of re-writing of dialogue as the day went on, but this was very much a Vince McMahon vision described by one source as “the writers giving him what he wants.”

WWE is Vince McMahon’s company. He is the final authority on everything, especially what takes place on television. WWE’s flagship show definitely seemed to drop the ball in many ways this week.