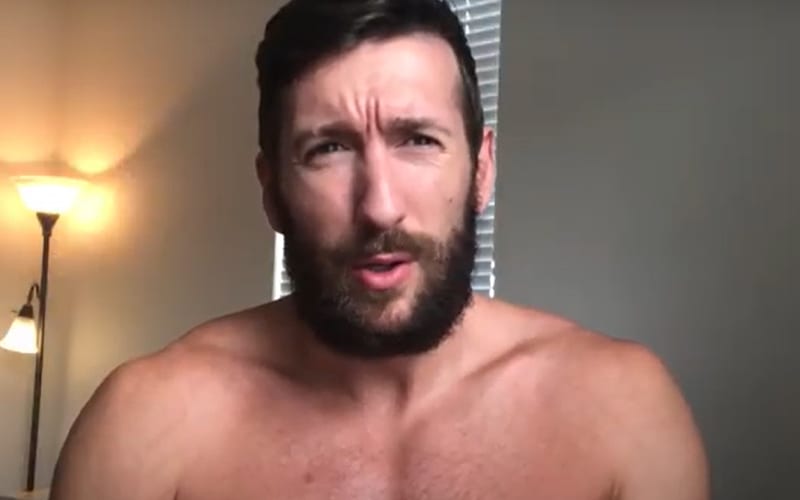 WWE will sometimes call up a Superstar from NXT and then not use them. This was the case with Brendan Vink. He was brought to Raw as a Paul Heyman project, but Heyman’s dismissal meant Vink’s downfall.

The Australian Superstar is still around, and he’s been hard at work on a Dark Side Of The Ring parody about his WWE career. “Dark Side Of The SMUG” featured other Superstars like Rhea Ripley and Bronson Reed. Chelsea Green was also featured and she revealed that she didn’t like Vink after he arrived late to their tryout.

The video continued to talk about Brendan Vink’s backstage heat. It was said that he put his name on a locker as soon as he got there. He continued to play up his heel character. He said he gets to eat as much as he wants and he only works out if he wants to post something on Instagram.

This was a pretty funny video parody, but it could also explain what happened to Brendan Vink. This looks like the first episode of a planned series. You can check it out below.