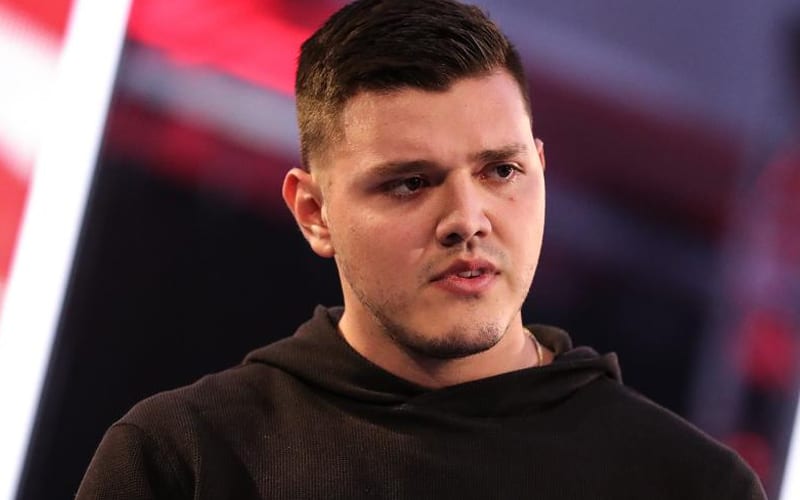 Dominik Mysterio had a very good 2020. He impressed tons of people with his WWE debut, and he’s not done yet. This led to a regular spot on WWE’s weekly television show.

Boston Wrestling MWF’s Dan Mirade recently had John Cena Sr. on his show where Dominik came up in conversation. Cena’s father has seen a lot in the pro wrestling business as he was very invested in the industry; and he has his own opinion about how things should go. He started out by throwing a little jab at the initial eye for an eye storyline that brought Dominik to the point where he was wrestling.

“Patch the guy’s eye up. Make it look real. Awful… Stupidity, stupidity. So now, now Rollins, remember this, Rey Mysterio’s chasing you. Why? Because he’s got an eye out for you. Baloney. Please… They wasted it, they wasted it. And all it is is so Dominik can get over.”

Dan Mirade then stated that he believes Dominik Mysterio should be sent back to the Performance Center for more training before he gets back in the ring on television. He then said that Dominik Mysterio is a “niche character” at this point like Zach Gowan and Eugene.

For some reason, the Mysterio Family was not on SmackDown this week, but they’re not finished with them on television. We’ll have to see what’s next for them, but Vince McMahon has been a big fan of Dominik Mysterio since he made his debut, so it’s not likely that he will go away any time soon.