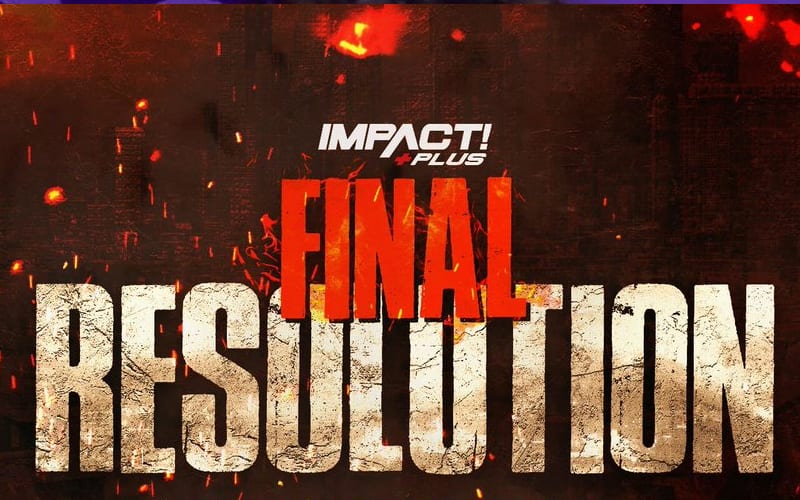 The company has made sure that the card for the pay-per-view is stacked. The event features three title matches that are sure to entertain the fans.

The first of which is another Defeat Rohit Challenge as X-Division Champion Rohit Raju announced he will be defending his title at the event against anyone in the Impact Wrestling locker room. It will be interesting to see who will challenge him.

The final title match will be taking place in the main event. Rich Swann will be defending his Impact World Title against Chris Bey in singles competition.

Below is the final card for the pay-per-view:

Havok & Nevaeh vs. The Sea Stars

Tenille Dashwood & Kaleb (With A K) vs. Alisha & Eddie Edwards