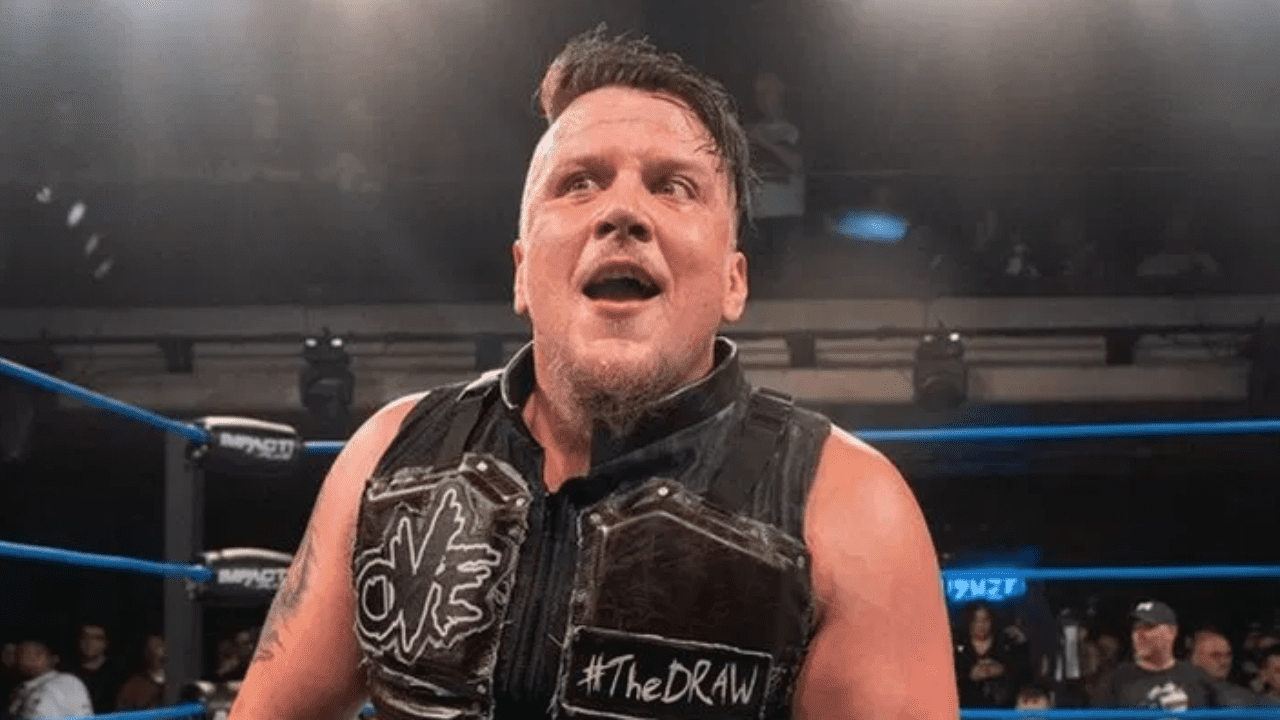 It is also likely that Omega will be winning the Impact World Title eventually, as the foundation as already been set.

With Omega appearing regularly on Impact Wrestling, it is certain that he has caught the attention of several stars from the company. It seems one star, in particular, wants to have a word with him.

Sami Callihan is one of the top stars in Impact Wrestling. The former Impact World Champion is currently engaged in a feud with Eddie Edwards but it seems he is also interested in Kenny Omega.

After the announcement of Omega appearing on next week’s Impact Wrestling show, Sami Callihan took to Twitter and said that once he is done with Eddie Edwards, he wants to ‘have a talk’ with Omega.

With the current partnership between Impact Wrestling and AEW, perhaps fans will get to see Callihan and Omega face off inside the ring eventually.

Would you like to see Omega vs Callihan? Let us know in the comments below!