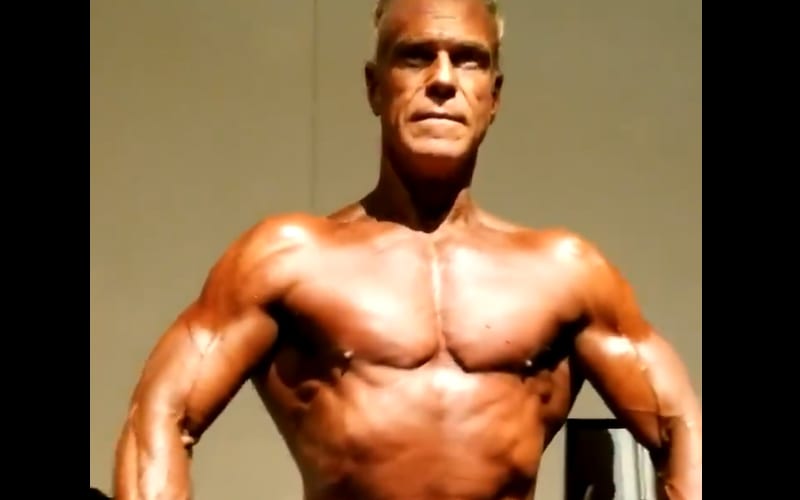 Billy Gunn is more than just an AEW star and coach for the company. He is also allowed to pursue outside interests including bodybuilding. The former Ass Man recently competed in a competition and he was more than ready.

Austin Gunn, Billy’s son and tag team partner in the Gunn Club, tweeted out a video of his father. He said that his dad has been working very hard in the past few weeks, and that certainly shows by the results.

congratulations @RealBillyGunn for working extremely hard over these past few months

the true definition of “my dad will beat up your dad”

The 57-year-old WWE Hall Of Famer looks to be in fantastic shape. Let’s hope all that hard work pays off in the form of accolades during that competition.