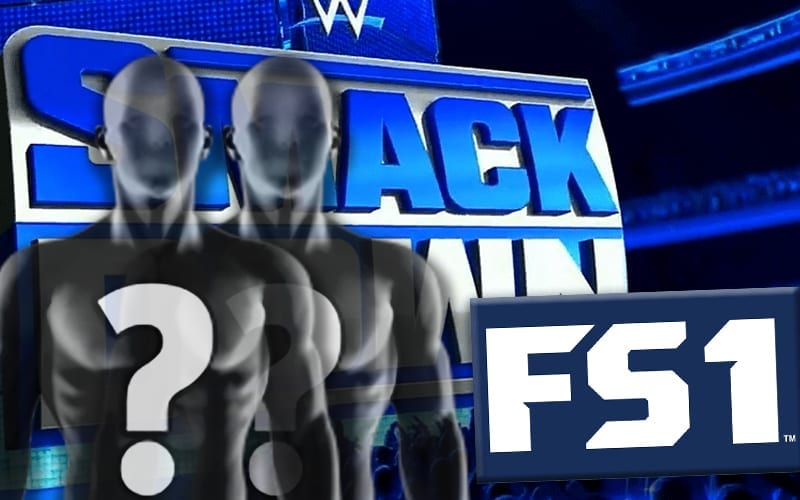 WWE brought a big episode of SmackDown to FOX this week. They will be on FS1 next week, but they already have two big matches announced.

Bayley will also face Bianca Belair. Those two have been feuding for a few weeks.

The last time SmackDown was on FS1, they drew 881,000 viewers. Hopefully, they will do better next week.