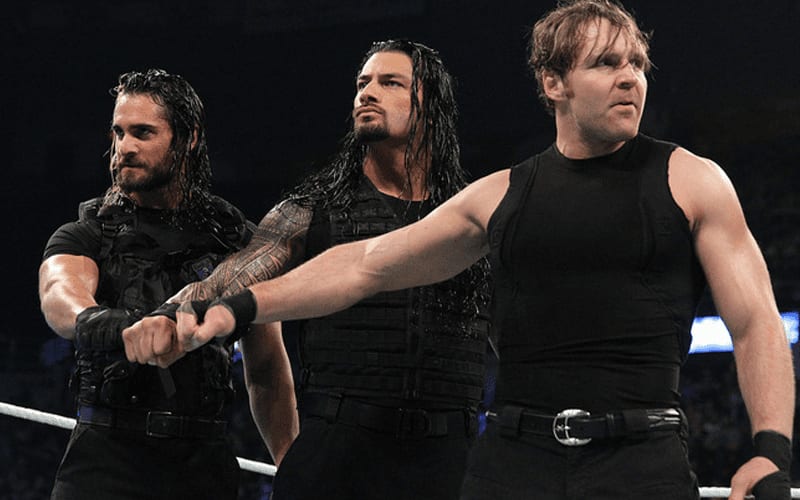 The Shield was introduced to WWE television with the original intention of helping out CM Punk. The Hounds Of Justice eventually changed direction, but WWE’s plan wasn’t even to debut Seth Rollins, Roman Reigns, and Dean Ambrose at all.

During his conversation with Renee Paquette’s Oral Sessions, CM Punk revealed that WWE originally wanted Big Show and Daniel Bryan to team up as a heel faction to help him out. Punk didn’t like that idea because those two were already well-known. This is when Punk suggested to bring in new blood.

“They were like we want to have some guys with you to protect you so you can be a chickensh*t heel, I was like ‘great’ and he said ‘Daniel Bryan and Big Show'”

CM Punk suggested that WWE use “guys that nobody has seen before instead of guys who have already had this on-screen history who, for better or for worse, had already been beat by everybody probably even me at that point.”

Punk pulled for WWE to choose talent that nobody had seen before. This caused WWE to look at their NXT roster where they decided on Dean Ambrose, Seth Rollins, and Roman Reigns. CM Punk originally wanted Kassius Ohno instead of Reigns, but the future Tribal Chief got the gig.