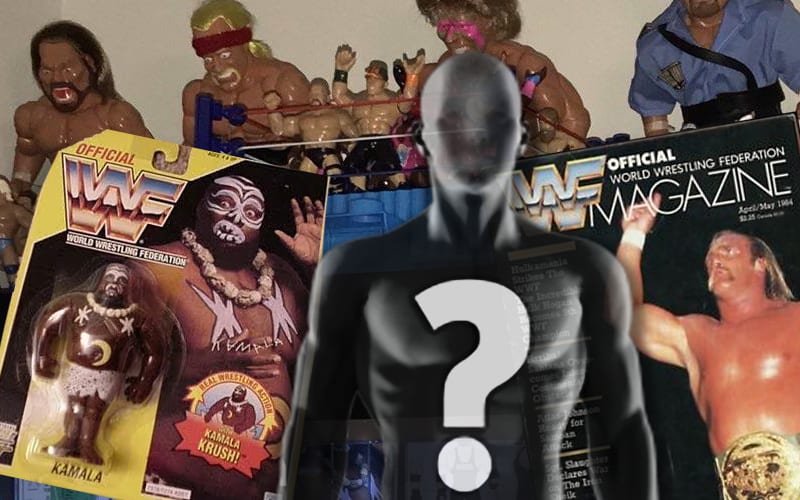 WWE realizes that their fans buy a lot of merchandise. Now they are giving the WWE Universe a chance to show them how much stuff they’ve attained with various WWE trademarks attached.

The tweet asked for fans to email in a photo and story about their merchandise collection. They will be featured in some way, but that isn’t quite clear.

WWE is on a quest to find lost, but not forgotten, wrestling memorabilia! It’s time to unearth your collection of prized wrestling possessions.

Email [email protected] with a photo and tell us about your memorabilia.

The rarer the treasure, the better the story!

Matt Cardona replied to this tweet by saying: “lol.” Of course, Cardona is known for his pro wrestling collection. After WWE released the Major Wrestling Figure Podcast hosts, Zack Ryder and Curt Hawkins, they are apparently looking for other people with huge merchandise collections.

If you have a great piece of WWE merchandise, then now’s your chance to flex a bit.