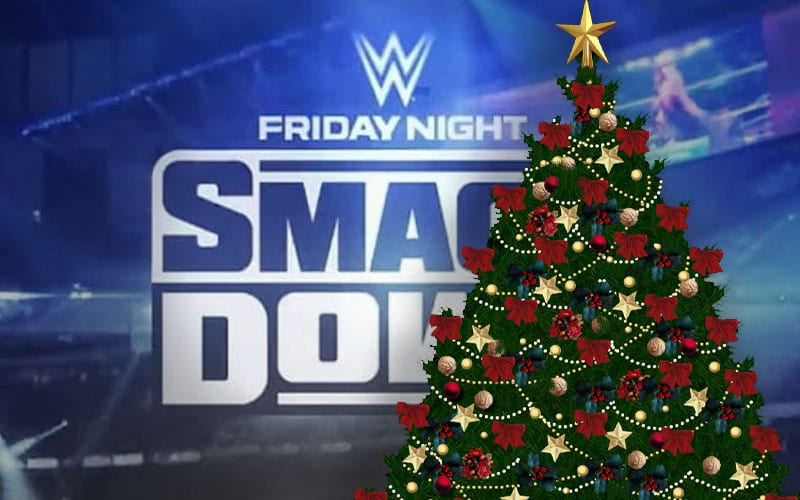 WWE has a bit of a scheduling conflict this year. Christmas Day falls on a Friday, and FOX still expects a show.

Ringside News has learned that the Christmas Day episode of WWE Friday Night SmackDown won’t be live this year. They are taping the episode.

One tenured member of the team confirmed to us that they are taping the episode, but when is the important question. Right now, they are “waiting on marching orders.”

The Christmas episode of SmackDown will be special, and there is a lot they can do with the ThunderDome screens. It won’t be live, so unless they clue fans in on when they are taping the show, like they did with Tribute To The Troops, then they will be using false reactions like they do in the Capitol Wrestling Center.