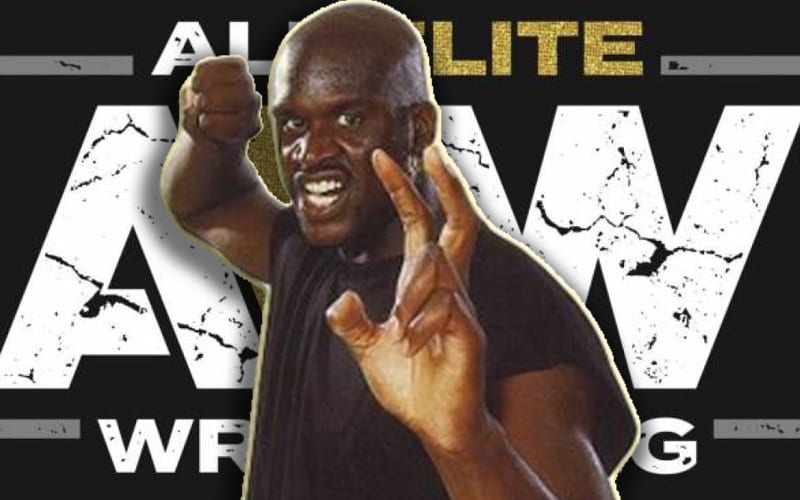 Shaquille O’Neal’s name was brought onto AEW Dynamite by Jade Cargill. A lot of fans wondered what is next, and they won’t have to wait much longer.

AEW confirmed that Shaq will address AEW with Tony Schiavone on AEW this week during the December 9th episode of Dynamite. We’re not sure what the NBA Hall of Famer will say, but he is appearing for a reason.

Shaq’s new deal with WarnerMedia opened the door for participating with AEW. It seems that an angle could be coming with Cody Rhodes.

This should be a big episode of AEW Dynamite. Sting will be there, and now Shaq has been confirmed as well.