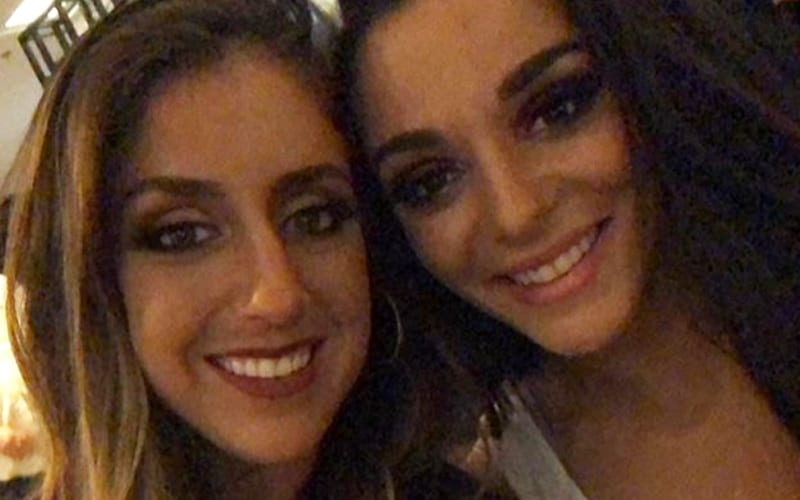 Deonna Purrazzo and Britt Baker are old friends, and they might be able to share the ring sooner than some fans expected. A new partnership with AEW and Impact Wrestling could open the door to some exciting crossovers to come.

One fan tweeted out to Deonna Purrazzo saying that they want to see her in a match against Britt Baker. Purrazzo said they are best friends. Her idea is to run both companies’ Women’s Divisions instead.

I don’t want to fight @RealBrittBaker. I want to run BOTH women’s divisions, together. Just like best friends should

We’ll have to see what the future holds for AEW and Impact Wrestling’s partnership, but their stars are certainly excited about the possibilities.