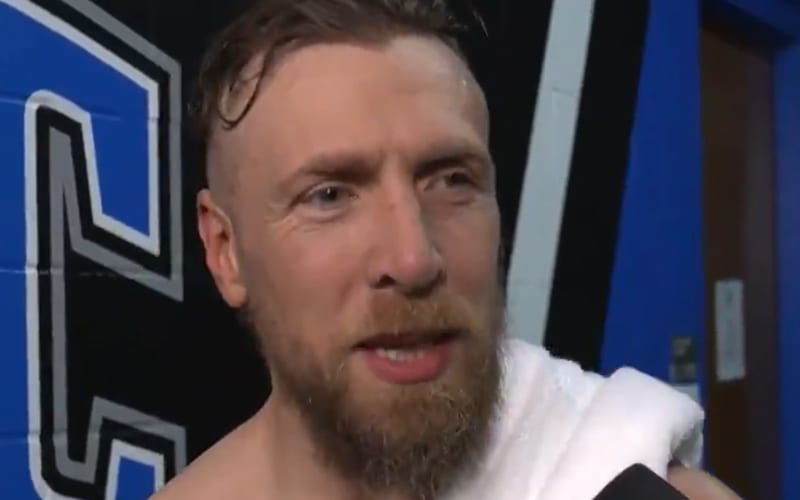 Last night on SmackDown, WWE paid tribute to Pat Patterson through a 10-bell salute as well as a six-man tag match made up of current and former Intercontinental Champions.

It’s no secret that Patterson has a complicated history and that needs to be taken into consideration when discussing his legacy, but in terms of WWE, there are quite a few elements of the company that exist thanks to him.

One man who was involved in the aforementioned six-man tag is none other than Daniel Bryan.

Bryan, amongst other things, spoke about Pat being the one who helped bring him back to WWE after he was fired.