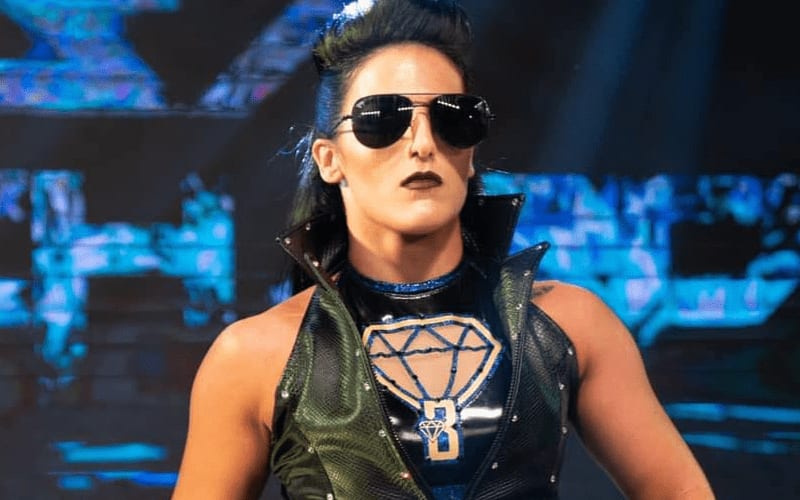 Tessa Blanchard was released from Impact Wrestling as their world champion when she could no longer make it to the United States due to the pandemic. She has other interest now as AEW is considering her.

According to the Wrestling Observer Newsletter, AEW is not going to be Tessa Blanchard’s destination. It was said that her name came up, and the feeling is that she would be valuable, but they decided not to pursue signing her.

Based on what we were told, when her name came up, the feeling was that while nobody will deny her talent and from that standpoint they know she’d be very valuable, especially with the nature of their women’s division, the decision was made to not pursue her.

Tessa Blanchard’s name has brought some controversy as stories of backstage bullying and other issues have come to light in recent memory. It’s unclear why AEW decided that they shouldn’t try to sign Tessa Blanchard, but she’s not heading to All Elite Wrestling at this point.