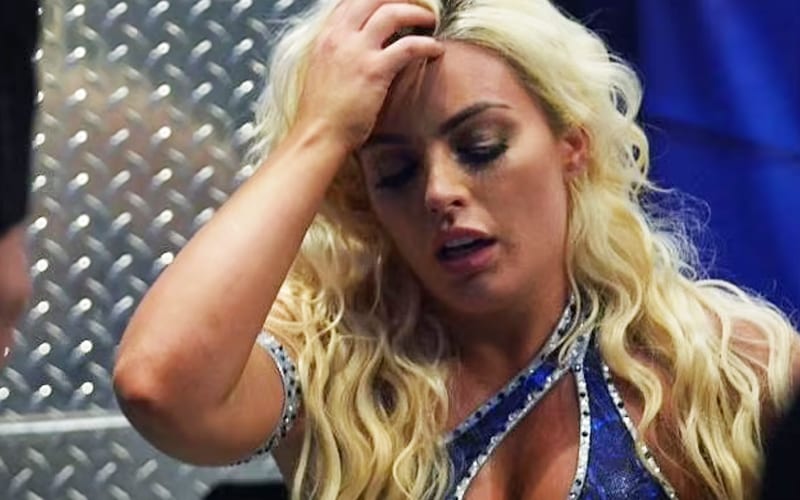 Mandy Rose was injured when she took a bad bump out of the ring. Her return status is not clear at all right now.

Rose was set to take part in the 2020 Survivor Series event, but she was injured and pulled from the match. That injury to the Golden Goddess also caused her tag team partner Dana Brooke to lose her spot at Survivor Series.

Ringside News has learned that there is currently no discussed return timetable for Mandy Rose set in stone. It’s a week by week situation. Obviously, they are trying to avoid surgery, and they are likely to keep her from going under the knife.

As of this week, and when mapping out what’s to come, they don’t have Mandy Rose’s return figured into anything yet. Things could change if she gets cleared because she is obviously someone WWE wants on television.

Dana Brooke has apparently moved on without Mandy Rose. Brooke started a feud with Reckoning, who was responsible for taking her out of the Survivor Series match in storyline. Brooke and Rose could reunite upon her return, but they are keeping Brooke on television in the meantime.

Rose posted a photo while rehabbing her injury. There is hope that she will be back soon, but it’s unknown how soon that will be.