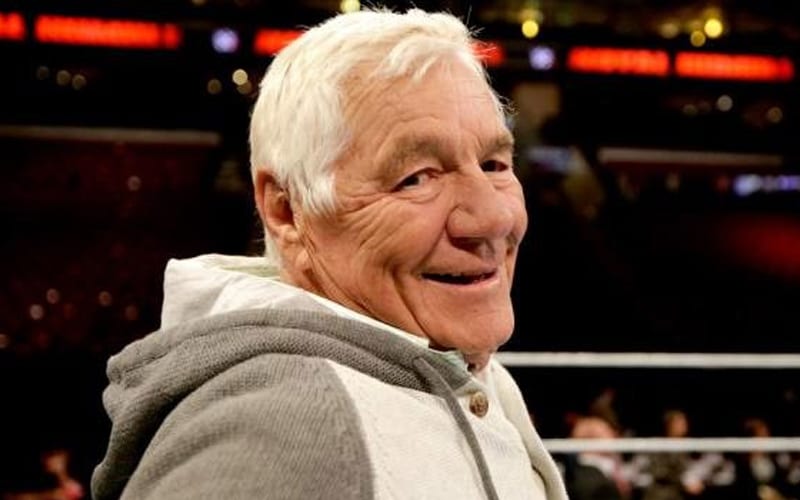 We are very sad to learn about the passing of Pat Patterson. He was 79-years-old. His caused of death has not been revealed at this time.

Patterson, the first-ever WWE Intercontinental Champion, was a trailblazer in many ways. He worked for WWE for decades in a backstage capacity following his in-ring retirement. He was also famously known for being one of Vince McMahon’s “Stooges” along with Gerald Brisco.

WWE sent out a heartfelt tribute for Patterson which included a note about the ever-lasting mark he will leave on the business.

A true trailblazer of the industry, Patterson was linked to many “firsts” in sports-entertainment throughout his storied career, including the first-ever Intercontinental Title reign and the creation of the Royal Rumble Match. In a career spanning six decades, the renaissance man left an indelible mark on the industry in the ring, on the microphone and behind the scenes.

There will certainly be tons of tributes to come for Patterson. The world lost a WWE Hall of Famer, and a true legend in many ways today. Our thoughts go out to Patterson’s family, friends, and fans at this time.