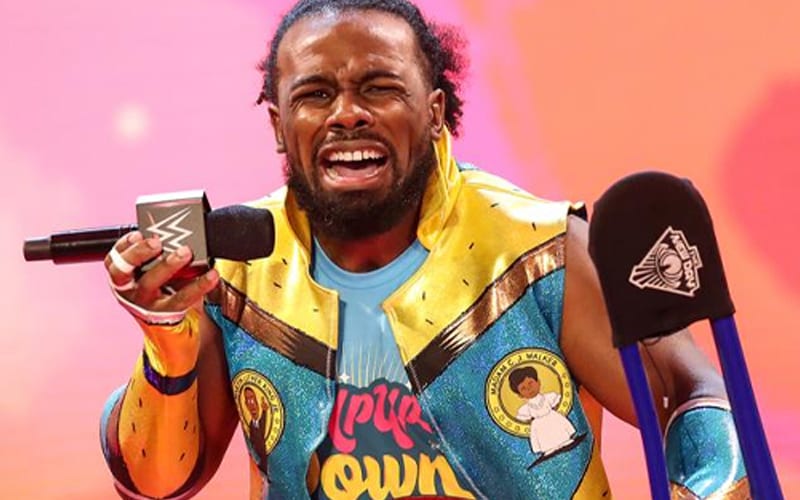 The New Day and Street Profits are engaged in a heated rivalry on RAW, and Cedric Alexander picked up a victory against Xavier Woods this week. That win might be exciting for Alexander, but now he has a problem.

Xavier Woods took to Twitter following his loss on RAW this week. He congratulated Alexander on a big win, but then he told the Hurt Business member that he has a problem now. That will likely come in the form of revenge from the RAW Tag Team Champions.

Congrats @CedricAlexander but now you and I have a problem….

New Day vs Hurt Business is expected for TLC on December 20th, but it hasn’t been confirmed. We’ll have to see what’s next for this feud, but they have been able to produce some great pro wrestling action so far..